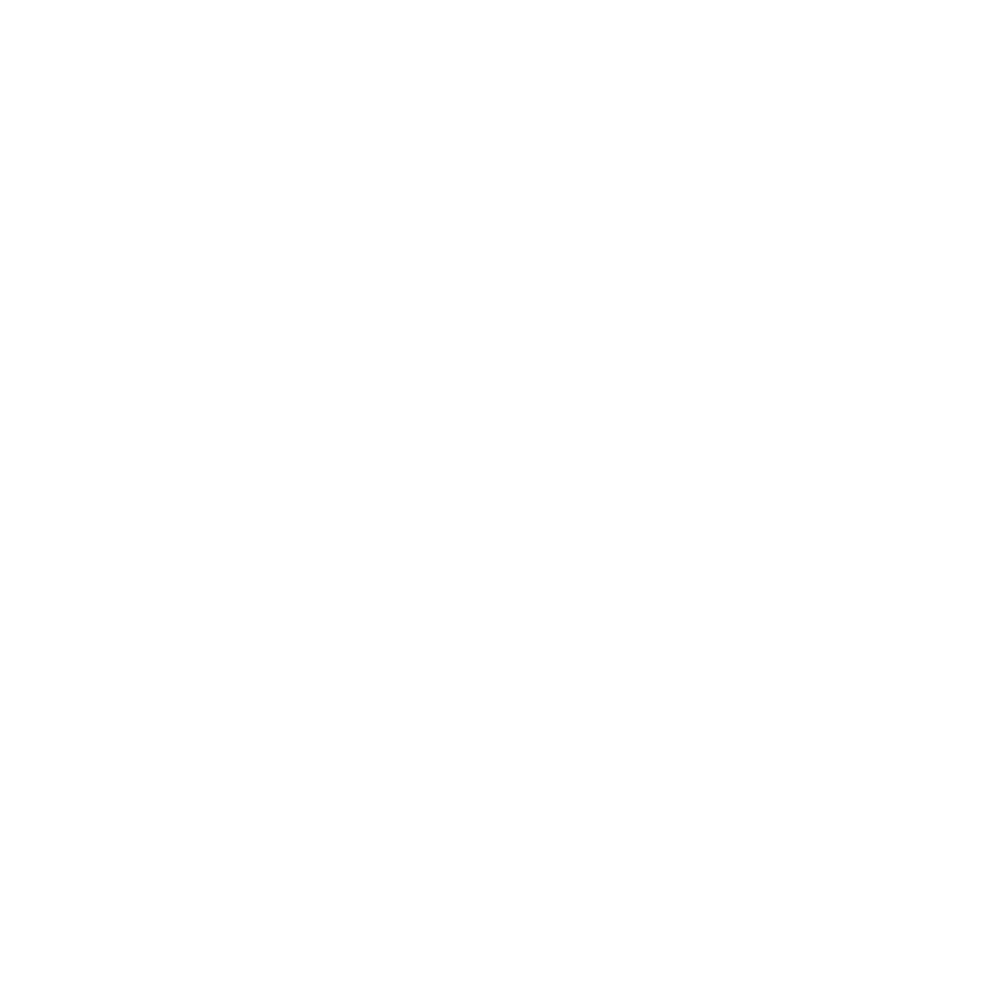 Poems About Marketing: The Tale of A Tanning Business

Mary and John had been in the tanning business for a few years. Things were going swimmingly; they made a healthy profit and customers came back willingly.

They were thinking of getting a new website, one that made them money (by automatically selling their tanning products, even when it was sunny).

They researched digital agencies, searched Google, and even Yelp. They came across one they like and asked if they could help.

They signed up and paid the money without a second thought. But did Mary and John really know exactly what they'd bought?

Launch day soon arrived; the new website looked great. The orders would be flying in anytime now, they wouldn't have long to wait.

The agency took a look and sent a bill to make some tweaks, but Mary and John hadn't had any new business now for six or seven weeks.

Six months later, their stunning investment still hadn't made a penny. How were others getting online customers but their website hadn't bought in any?

Thousands of pounds down the drain, they'd all but given up hope. “What will we do John?” Mary asked. “How are we going to cope?”.

They needed a plan, and then they met Dan, the Huxo Creative marketing man.

“It's quite simple really,” he began. “You need to attract customers looking to get a tan”.

“Then will people buy?” answered Mary, curious at this point but also slightly wary.

John was unsure, he'd heard it all before, but he decided to stay quiet until he'd heard some more.

“I get it, I understand your pain. You've been ripped off before and you don't want that again. But put your trust in me, you've got everything to gain.”

John was hard to please this time, he demanded satisfaction. “We need to be clear on this, we can't afford to fail”.

Dan replied, “You're in good hands, don't worry, it's a very familiar tale”.

“We'll go over your material, your plan, your website, your branding; you'll have a clear idea of how things work or at least some understanding”.

Mary was beginning to think he might be right, and John could certainly see the possibilities so they signed up there and then, trusting Dan's abilities.

Dan had a lot of work to do; so much to achieve. Mary and John were wondering what was up Dan’s sleeve.

What happens next? Keep an eye on the blog to find out more about Mary and John, as well as find other poems about marketing.

PrevPreviousHow to build a strong online presence and establish yourself as an industry expert
NextWhat Are Lead Generation Websites And How Can You Get One?Next 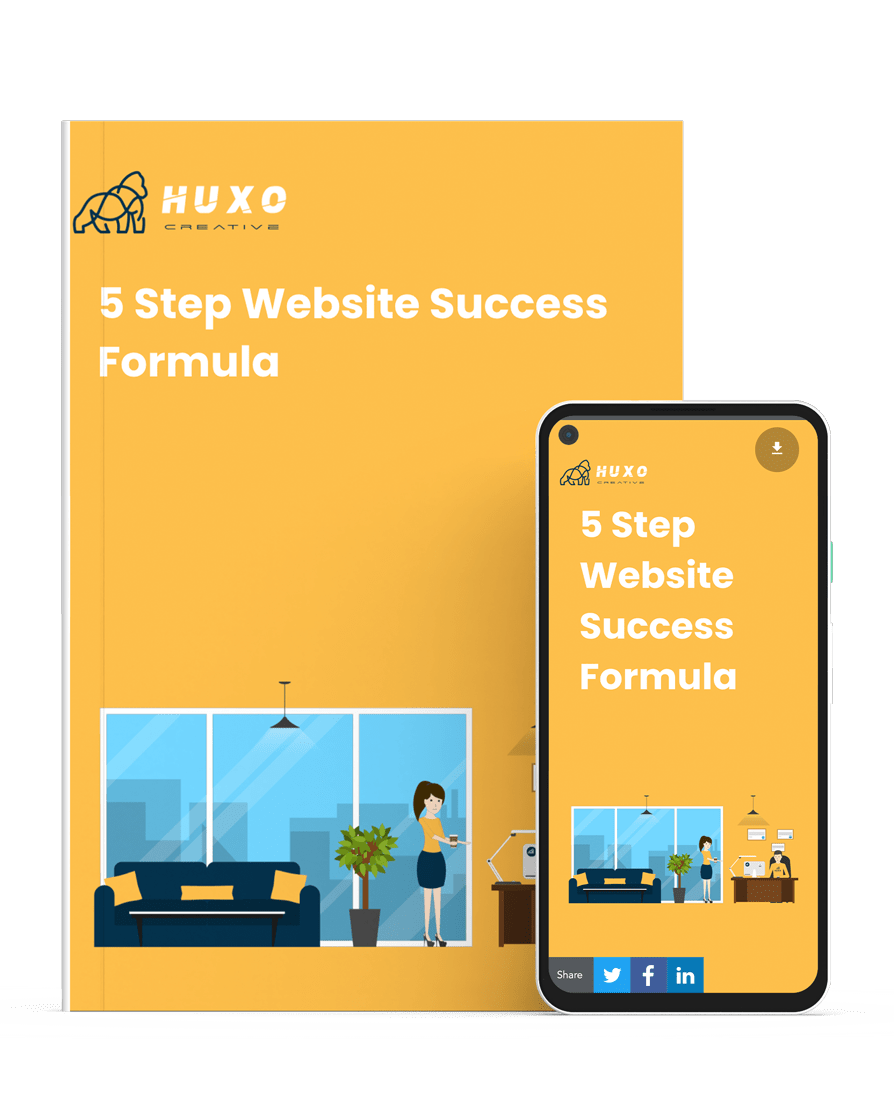 Download your free guide packed with tips you can use to get better results from your own website right away. Unsubscribe at any time. 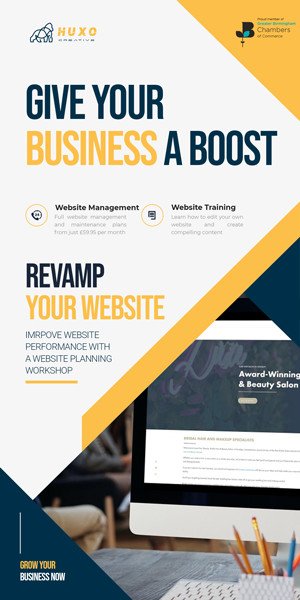 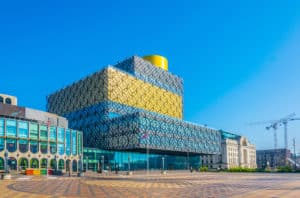 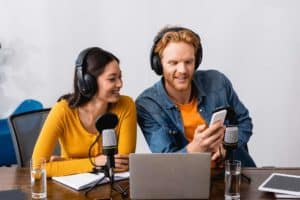 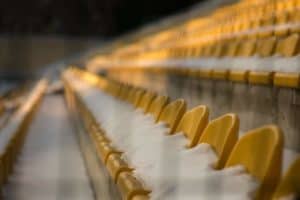 Birmingham is Booming – A Look at Brum’s Growing Tech Scene 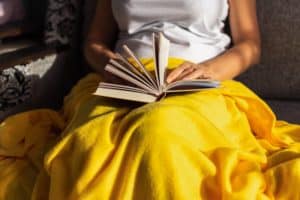 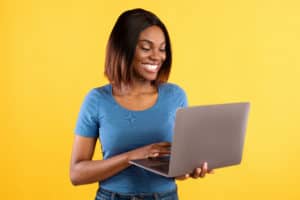 What Are Lead Generation Websites And How Can You Get One? 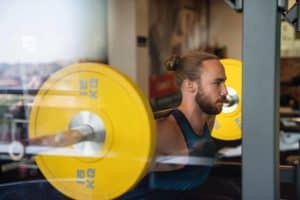 Take your digital marketing skills to the next level

Get simple digital marketing advice sent straight to your inbox!

We help established businesses attract more leads and boost conversion rates. If your website isn’t performing as well as it should, we’ll work with you to establish clear goals and then figure out how to achieve them. 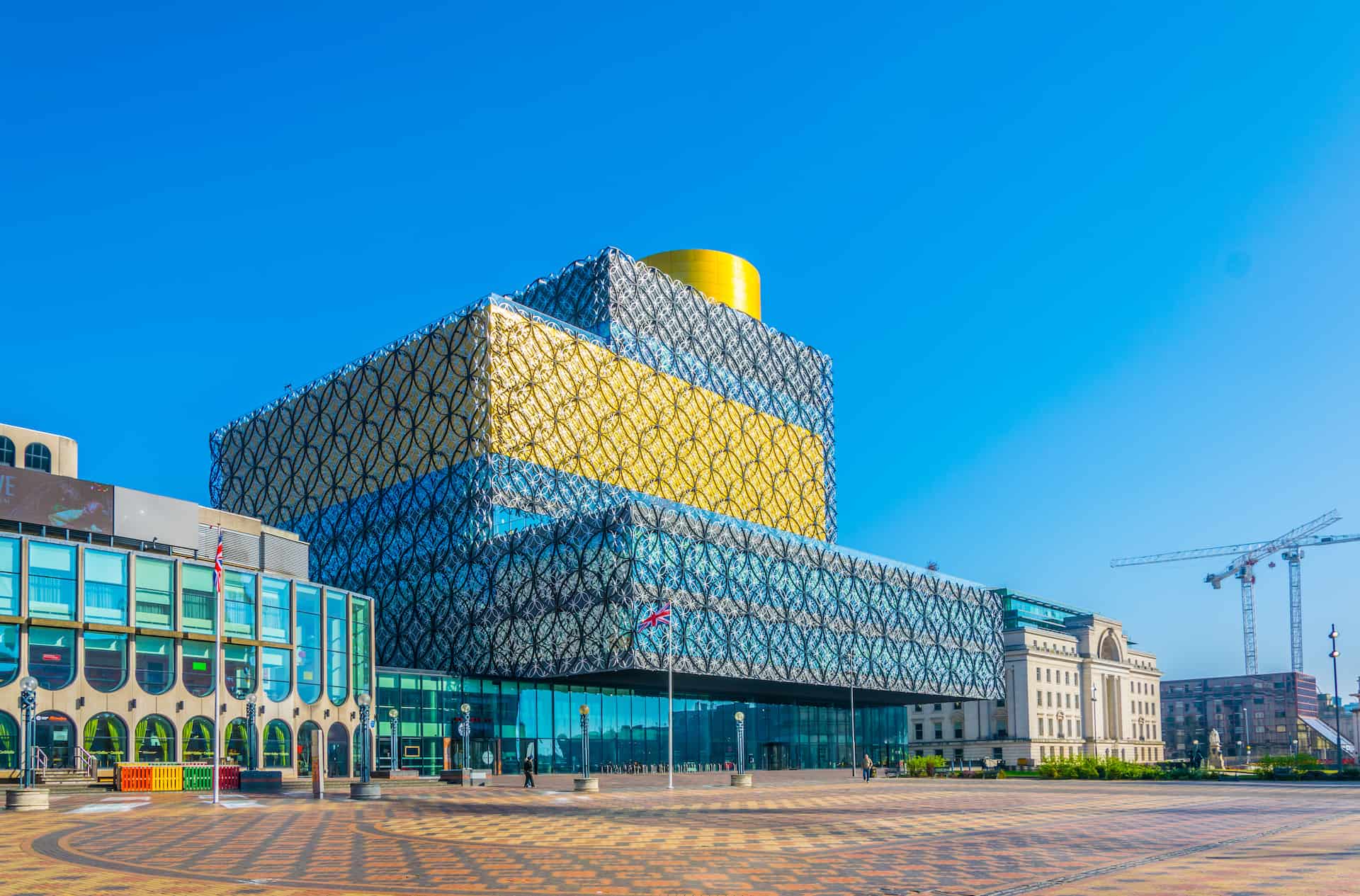 For additional strategies, ideas, and inspiration, follow us on social media.